Follow the canning process from unloading the fish from the boats to shipping the canned fish. Find out what it was like to work in a cannery and how the mechanization of the industry changed workers' jobs.

"When the Cannery whistle blew, you dropped whatever you were doing and ran to work."

In the early years, Cannery crews were ethnically diverse and jobs were segregated. Chinese men made the cans, unloaded the fish, sealed the cans, and were general labourers in the canneries. First Nations and Japanese men fished while First Nations and Japanese women cleaned the fish. European women filled and patched the cans, and European men served as managers, engineers, and machinists. In later years positions were less segregated by ethnicity and gender.

The canning line was a noisy, bustling place. Initially the process was manual and, over time, it became increasingly mechanized. The work was repetitive yet many former cannery workers remember their cannery days with a fondness for the friendships they made on the line and the freedom of a hard-earned dollar in their pocket.

The canning process began at the unloading dock after the fish was caught and brought to the cannery. 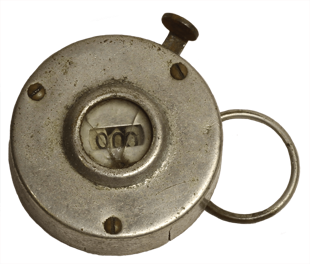 The fish were sorted by species and stored until the canning line was ready to receive them.

The fish was then washed and scraped to remove scales and any remaining entrails.

Once a salmon was butchered and cleaned it was cut into can-sized pieces.

Fish was put into cans at the filling station. 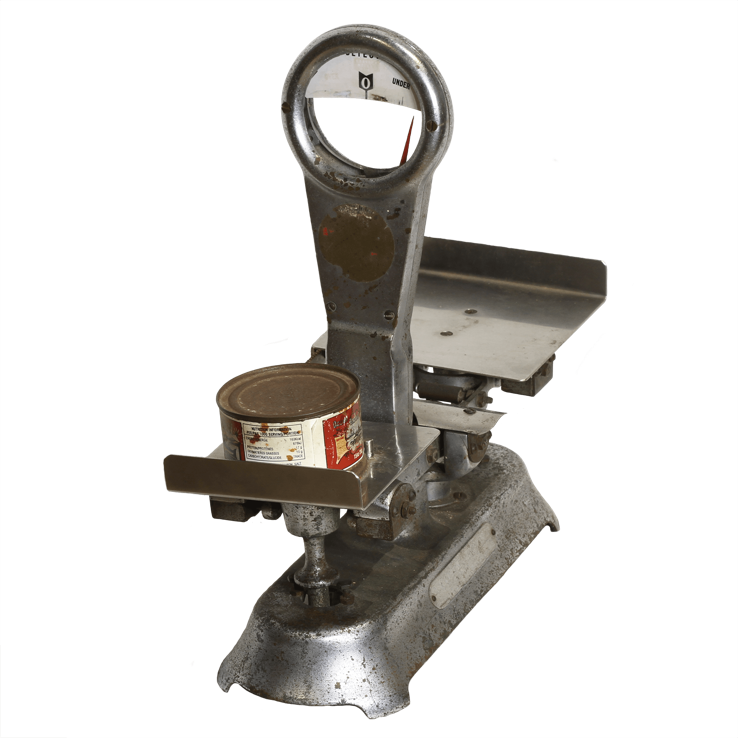 Packed cans were weighed to ensure that they were properly filled. 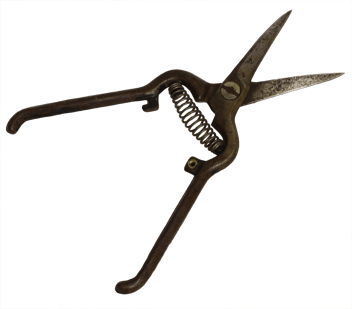 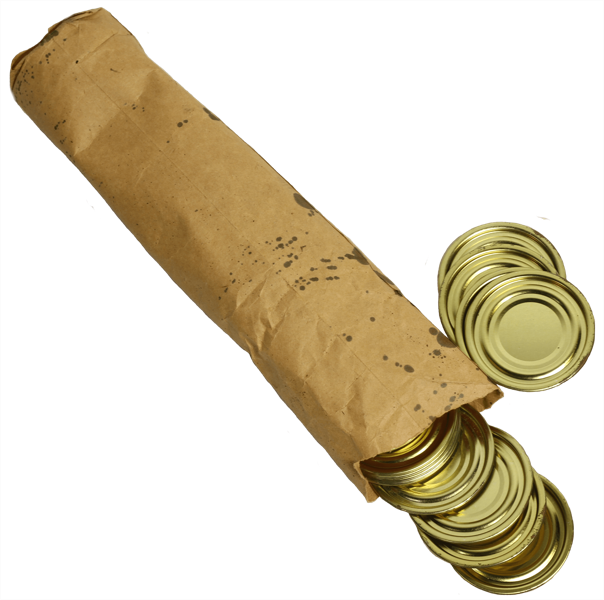 The cans were sealed to preserve the product. 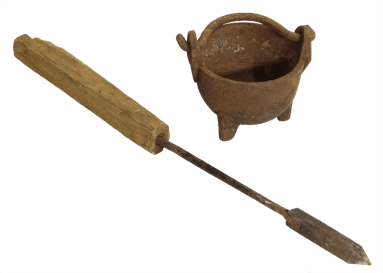 Cans were cooled after cooking.

After cooling, cans were tested to determine if they were properly sealed.

Sealed cans were varnished to prevent rusting during storage and shipping.

Cans were packed in crates for shipping. 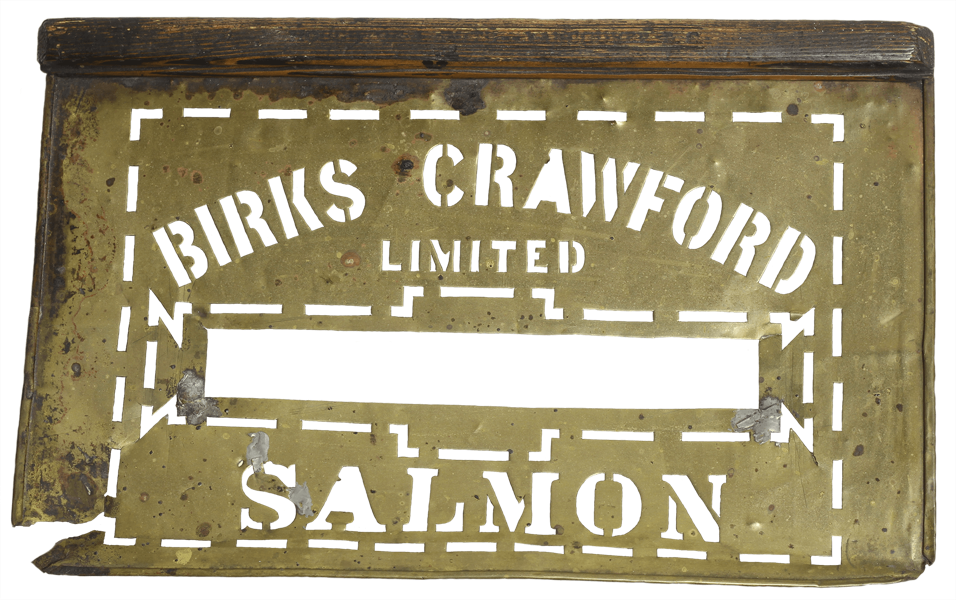